Calibration is an indispensable procedure for defining the metrological characteristics of a measuring instrument by comparing measurements with a reference instrument, called “reference”.
The definition of calibration is set out in the VIM International Vocabulary of Metrology:
“operation that, under specified conditions, in a first step, establishes a relation between the quantity values with measurement uncertainties provided by measurement standards and corresponding indications with associated measurement uncertainties and, in a second step, uses this information to establish a relation for obtaining a measurement result from an indication”.
This operation must be performed under specified conditions and in accordance with procedures designed to achieve the specified purpose, preferably based on international standards.
As stated by ACCREDIA:
“Calibrations allow the indication error of instruments and measuring systems as well as the values of the measured samples to be determined to ensure more accurate and reliable measurement results”.
The calibration process of instruments and working standards by laboratories accredited according to ISO/IEC 17025 consists of comparison with a higher level reference instrument and thus allows the measurements they produce to acquire the fundamental property of metrological traceability to national or international standards.

Calibration should not be confused with the term ‘adjustment’ since calibration only allows the definition of the metrological characteristics of an instrument, while adjustment aims at improving its measurement accuracy, i.e. the difference between the value read by the instrument and the known value of the reference standard.

Calibration is used to determine the metrological characteristics of the instrument (accuracy, repeatability, reproducibility, hysteresis, indication or interpolation errors, measurement uncertainty, etc.) necessary to define its functionality or to verify its compliance with requirements.

Depending on the calibration results, it is possible, as provided for by the standards, to define the class to which the instrument belongs, based on the satisfaction of certain parameters established for the metrological characteristics listed above.

There is no specific rule determining the calibration frequency of a measuring instrument but advices can be given to establish this frequency, depending on estimated variables that allow the instrument to remain in the assigned metrological capacities.
Variables of the type: frequency of use, use methods and environmental conditions, improper use, doubts about measurement results, after any corrective maintenance (ref. standard UNI 10127-2).
Standards in the torque measurement field set the duration of a calibration certificate at 26 months, but it is generally suggested that this should be done at least annually, especially if there are special traceability requirements or if required by quality assurance regulations.

Metrological confirmation means ‘the set of operations required for ensuring that measuring equipment meets the requirements for its intended use’ (standard UNI EN 10012:2004).
Metrological confirmation generally provides:
– Calibration, including adjustment
– Comparison of calibration results with the metrological requirements for the use of the equipment
– Definition of the period of validity, sealing and labelling.

Calibration must be performed by an EA accredited laboratory.
If the calibration is in accordance with the specifications, the instrument can be metrologically confirmed.
The confirmation interval, indicated on an indelible label, together with the identification of the certification details, must be defined.
A flow chart of the metrological confirmation process can be as follows 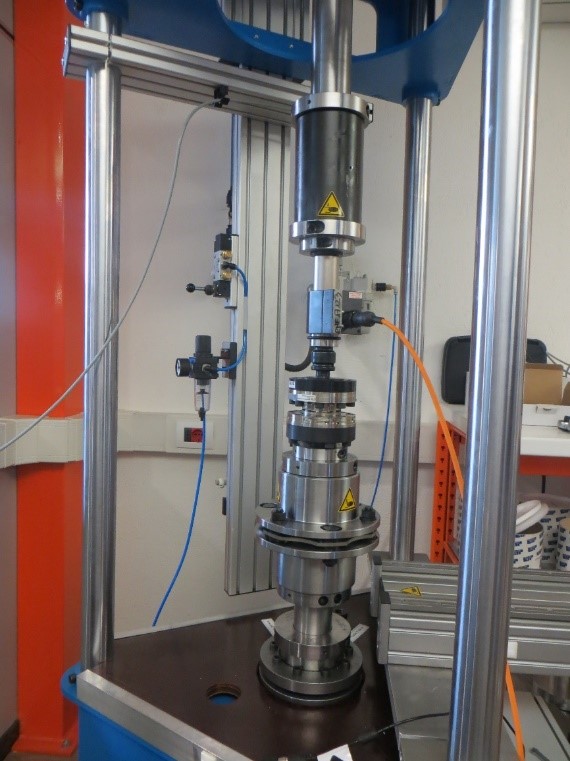 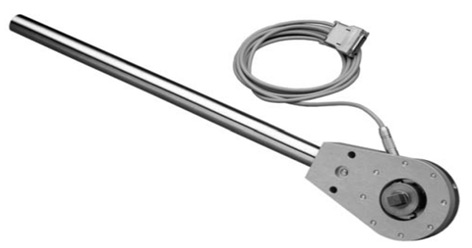 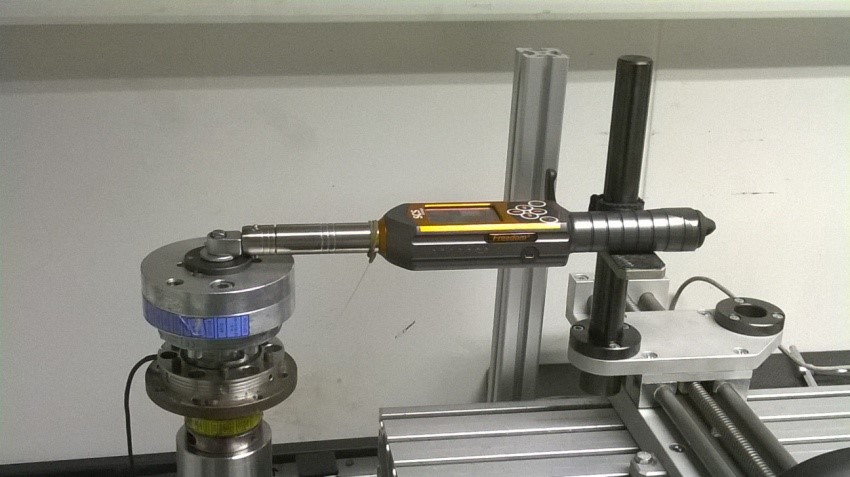 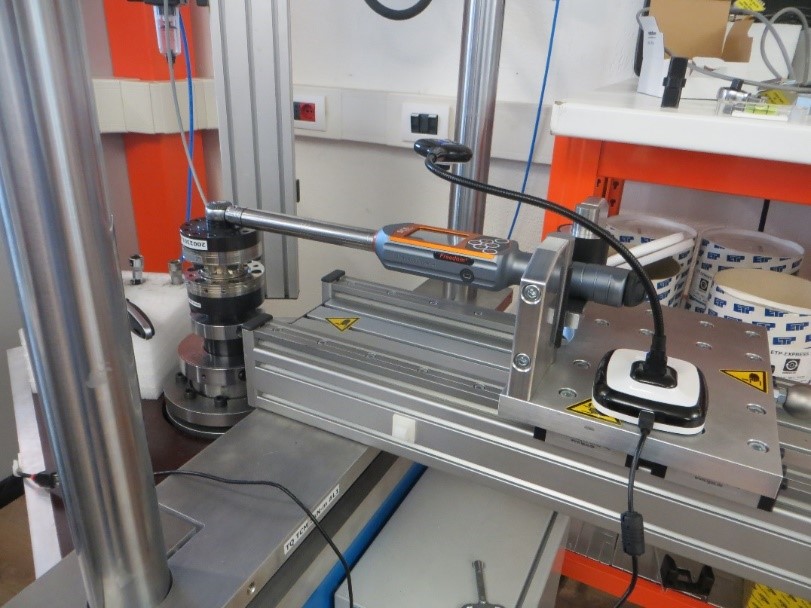