In the last days, two SCS Concept Italia technicians carried out a periodic calibration campaign at the Ducati plant, in Borgo Panigale. 17 electronical T/A wrenches, 5 control benches, 3 transducers were calibrated and certified. One of the services that SCS Concept provides to customers is the torque and angle calibration on-site of:

The advantages of on-site calibration are several; no cost and no risk associated with transport, minimal interruption of the equipment operativity.

Other services provided by the laboratory:

SCS Concept provides this service thanks to a mobile laboratory provided by Q-direct GmbH (www.q-direct.eu), accredited DAkkS (http://www.dakks.de), for the torque and angle calibration directly on-site.

The torque calibration is executed according to the standards:

The angle calibration is executed according to the standards: 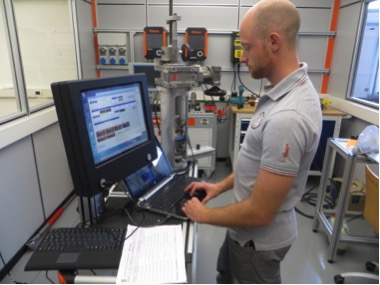 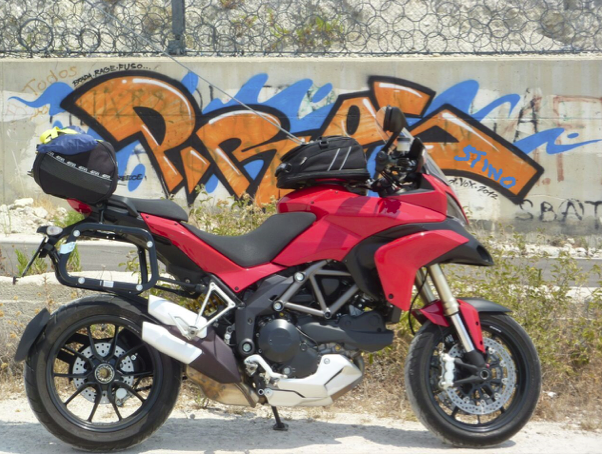